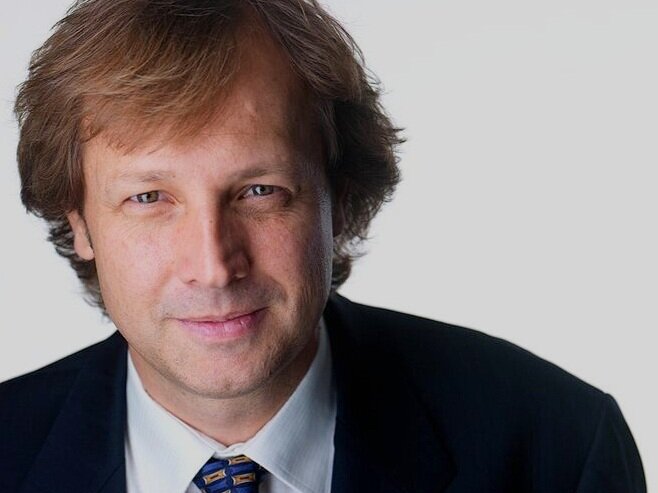 Oro Agri SEZC Limited has announced that Vice President Donovan Pullen has been appointed Chief Operating Officer (COO) – a new position within ORO AGRI. Donovan previously served as General Manager, USA and will continue to report to Erroll Pullen, President and Chief Executive Officer (CEO) of the ORO AGRI Group. Donovan holds a degree in BA Business Administration from American College in the UK and a Presidents and Key Executives (PKE) MBA from Pepperdine University in California, USA. Previously, Donovan served as Director of Mergers and Acquisitions and also as Marketing Research Manager for Panavision.

Prior to that, he served as Product Manager and also as IT Strategy and Planning Manager at Nalco Chemicals allowing him to acquire a diverse set of skills. Donovan started out as a consultant to the company in 2005. He joined the organization, on a full-time basis, as a sales representative in 2007 and was subsequently appointed General Manager, North America. “As Donovan takes the helm as new COO, we are confident in his ability to align the unique OROWET technology of ORO AGRI with innovative new Donovan Pullen, Chief Operating Officer ORO AGRI product development initiatives and to drive industry‐leading operational practices that will extend the next generation of products,” says Mr. Erroll Pullen, President, and CEO, of the ORO AGRI group of companies.

With his appointment taking effect from January 2014 Donovan will assume responsibility for marketing, operations, and technical services, as well as being responsible for the alignment and prioritization of internal technical projects and ensuring operational excellence across the company.