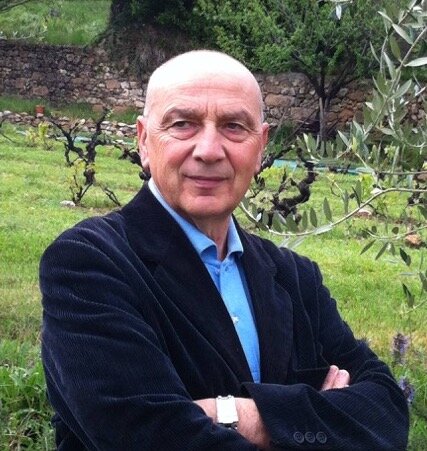 To focus its efforts in expanding its Orange Oil product range, and to establish additional distribution in the region, ORO AGRI International Ltd, has appointed Mr Mauro Barbari as its Regional Business Development Manager based in France.

ORO AGRI is sole owner, notifier and source of the active substance Orange Oil as included in Annex 1 and manufactures PREV-AM®. This ORO AGRI patented product, which contains the active ingredient Orange Oil, offers unique all-in-one insecticide, fungicide and acaricide activity and is ideally suited to Integrated Pest Management (IPM) programs. It is currently registered in Europe through its local distributors in Italy, France and Belgium, as well as in other countries serviced by the ORO AGRI European office including: Kuwait, Jordan, Tunisia and Morocco. ORO AGRI has various country registrations pending for PREV-AM i.e. Germany and Switzerland as well as other orange oil products.

Reporting to General Manager Europe, Ms. Carol Pullen, Mauro will be primarily responsible for France, Belgium and North Africa. “Mauro has an extensive background in business, marketing and product development,” explains Carol. “His key role will be to develop the market in terms of new products and additional distribution outlets in order to gain further market penetration for all ORO AGRI products.”

In the past ten years ORO AGRI has grown from a small family business to a global enterprise employing 130 people in 17 countries and servicing distributors in 87 countries. It has manufacturing sites in Brazil, South Africa and North America and a contract manufacturer in Spain.

For the European and Northern Africa regions ORO AGRI currently contract manufactures its products in Spain. “With help from Mauro we now want to focus on expanding the French and Belgium markets and we shall be looking for additional distribution in order to expand market share of our products in the region,” says Carol.

Mauro has worked in the crop protection and associated industries for over 25 years. He started as a Sales Manager for Groupe Limagrain in Italy before moving to France joining Pennwalt Corporation first in Product Development and then as Area Sales Manager for Africa, the Middle East and Indies. From there he became Export Director, Agrochemicals for Elf Atochem before moving to Cerexagri in 1996 where he was International Sales Director. When Cerexagri was bought by UPL, Mauro moved on to pursue and expand his business and executive interests.
Mauro studied Agronomics, soil chemistry and physics at the Universita di Firenze and then went on to gain a degree in Soil Science from AgroParisTech and later a degree from ESCP Europe in Paris.

“To work with a young, exponentially growing company which shows surprising creativity, is a really exciting prospect. The “family” culture, its dynamism and speed in the decision-making are undeniable assets in the current economic environment in this sector,” says Mauro.

® PREV-AM is a registered trademark of ORO AGRI

Oro Agri International develops and manufactures innovative biorational products using OROWET® technology for agricultural, turf and ornamental, and industrial applications worldwide. Established in 2001, the ORO AGRI Group started with a single product and has expanded its product range as well as its global presence. Today, the company serves customers in over 80 countries. The vision of the company is to grow shareholder value through continual innovation, development and commercialization of a broad range of highly effective, low environmental impact, biorational products providing competitive solutions to serve growers’ increasing needs to enhance yields and sustain crop health.